Ageing and degradation of three-way catalytic converters (TWC) is conducted on the engine dyno during stationary engine tests. This type of procedure is characterised by time and cost savings in comparison to on-road ageing/degradation.
Converter ageing can be achieved according to various procedures, for example, reproduction of highway driving cycles or operating the engine under heavy load. The aim of the tests is to determine or verify reactor durability and changes in its efficiency at different ageing stages. During the ageing procedure, measurements of catalytic reactor efficiency are conducted periodically by means of emission tests. Such tests can be conducted on an engine on the engine dyno equipped with an emissions analysis system, or with the TWC mounted on a vehicle in the exhaust emission laboratory. Emissions test can be conducted according to standardised procedures, for example, type approval procedures, or according to individual procedures created for a particular test plan.
A TWC can also be subjected to degradation testing. Contrary to ageing, a TWC degradation cycle is characterised by artificial changes in the parameters of the exhaust gas flowing into the converter. Exhaust emitted by the engine is enriched with air, which intensifies the oxidation process in the converter. As a result, the converter is exposed to very high temperatures reaching 1200°C, and the degradation time is relatively short.
A simplified method to specify the level of a TWC’s degradation is available through measurement of its oxygen storage capacity. More detailed efficiency tests can be conducted according to the same procedures as in ageing programmes.
Three-way catalytic converters are used in spark ignition engines. Tests using engines powered by: RON95, RON98, E85 fuels or gaseous CNG and LPG fuels can be conducted. The tests are conducted using engines provided by customers or those owned by BOSMAL. 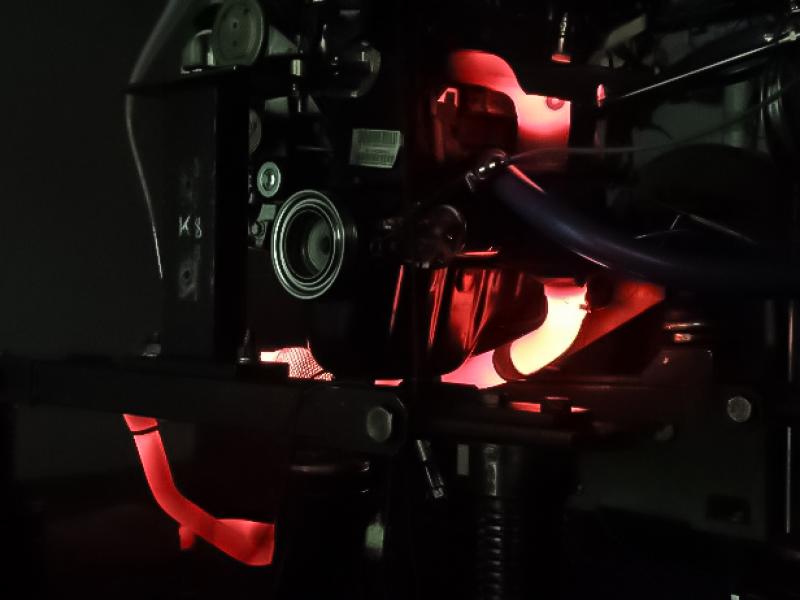 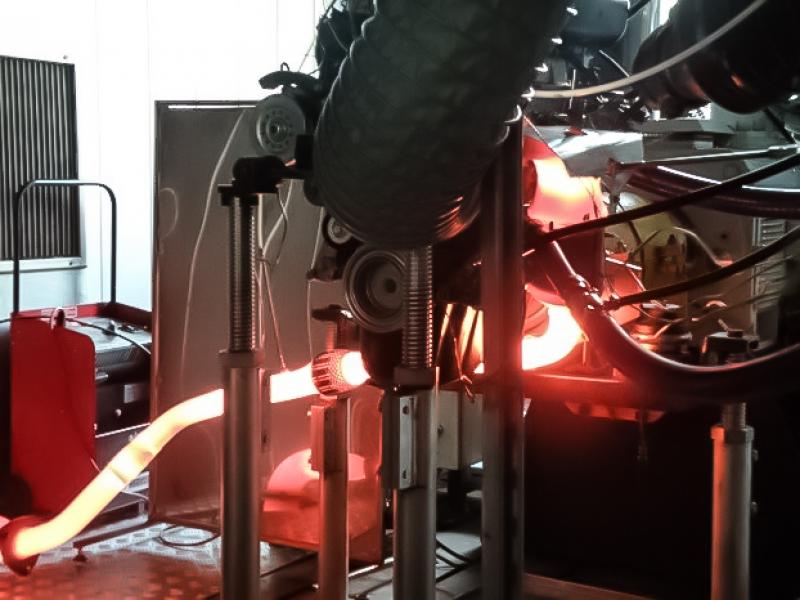 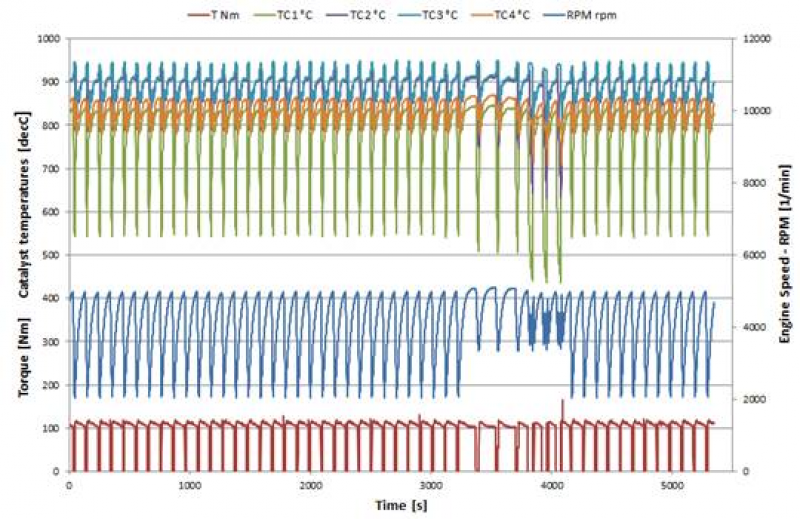 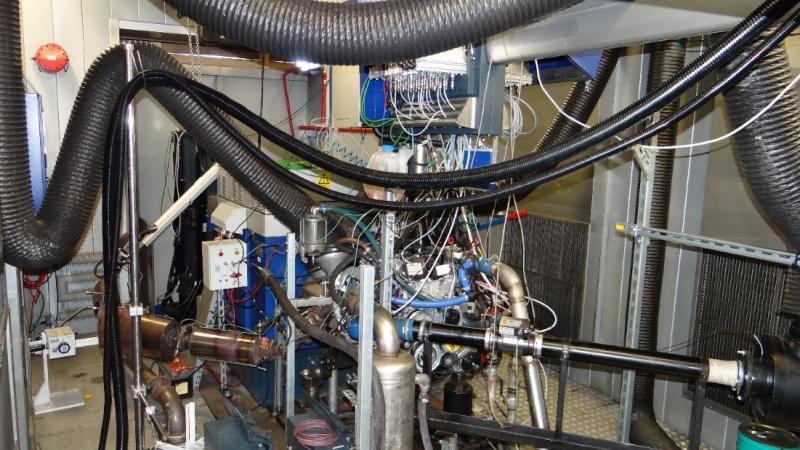 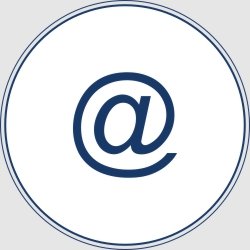 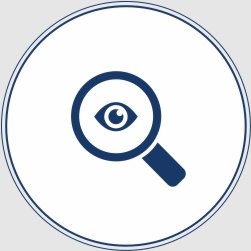 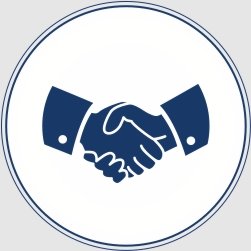